A Closer Look at the Performance of CCC-rated Bonds

Similar to the aggregate high yield bond market (“HYBI”), the lower rated CCC segment has seen meaningful change over the last year.1 As the table below details, while the relative size of the CCC-rated segment as a percentage of the broader high yield market has changed only minimally, the number of CCC-rated issues in the CCC-rated segment has increased by 15.5% while the option adjusted spread (OAS) has compressed by just over 500 basis points (bps). These changes reflect issues that were downgraded into the CCC-rated Index, as well as those names that exited as a result of default. However, it also reflects a set of CCC-rated bonds that rode out the storm in the lower-tier during the last twelve months.

For context, there were 115 issues that spent the entire tumultuous twelve months ended February 28, 2021 in the CCC-rated Index. As Table 2 below shows, these “CCC-Survivors”, which started the period on the precipice of the distressed threshold with an OAS slightly over 900 bps, still traded at more favorable spread levels relative to that of the broader CCC-rated Index, which in aggregate was priced as though it was distressed.2 Over the last twelve months, as the downgrade and default wave mentioned above played out, and overall economic activity recovered from its depressed levels, the broader CCC-rated index, including CCC-Survivors, experienced meaningful spread tightening.

Additionally, an important consideration when examining this performance is the sector breakdown of the CCC-Survivors relative to that of the CCC-rated Index. For example, as Table 3 details, while the CCC-rated Index over the last twelve months averaged an allocation to the Energy sector of 10-12%, such issues only accounted for 3-5% of the CCC-Survivors group. Given the volatility in oil prices, Energy sector bonds were significant laggards during the period, which helps explain some of the performance differential between the CCC-Survivors and the CCC-rated Index. Furthermore, other sector differences, such as those between the Healthcare and Leisure sectors, help to further explain the performance differential as demand for the services of Healthcare companies rebounded much faster than demand for those within the Leisure sector (i.e., Gaming and Theaters).

At DDJ, we have long held the belief that not all CCC-rated issues are created equal. While we acknowledge that there are many precariously positioned businesses in the CCC-rated segment of the high yield bond market, we believe that the information provided above helps to support our contention. The CCC-rated segment is often overlooked, or even more often, disparaged. However, for those willing to spend the necessary time and effort required to uncover value in this area of the market, attractive absolute and relative return opportunities are available, even during periods of extreme volatility. 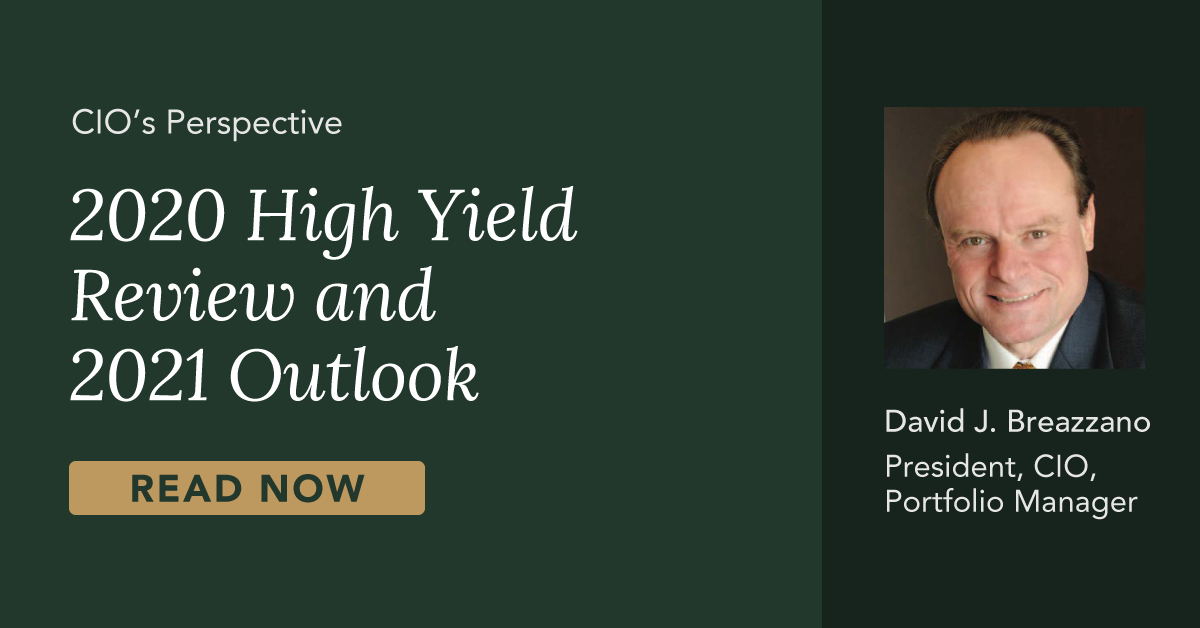 2 Distressed bonds are typically characterized as those trading at an OAS of greater than or equal to 1000bps.

DDJ Capital Management is a privately held investment manager for institutional clients that specializes in investments within the leveraged credit markets. Since our inception in 1996, DDJ has sought to generate attractive risk-adjusted returns for our clients by adhering to a value-oriented, bottom-up, fundamental investment philosophy.  DDJ has extensive experience investing in securities issued by non-investment grade companies within the lower tier of the credit markets, including high yield bonds, bank loans and other special situation investments.